October 2008 – “The Iranian/Persian Blogosphere: Arash KAmangir”, A rather long conversation with Daniel Breslau about blogging in Persian and the Persian blogosphere. Published in Taking it to to the Web (audio).

April 2008 – “Why bombing Iran is a Must”, Satirical piece in The Manitoban, the students’ newspaper of the university of manitoba (link not available) 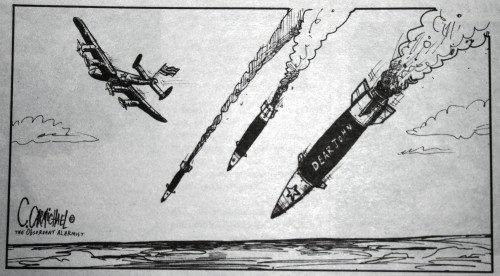